Multi-family properties had another banner year in 2019 and are expected to remain healthy in 2020. Despite an increase in supply, vacancy rates and rent growth are both holding steady as investors are starting to chase yields in secondary markets. 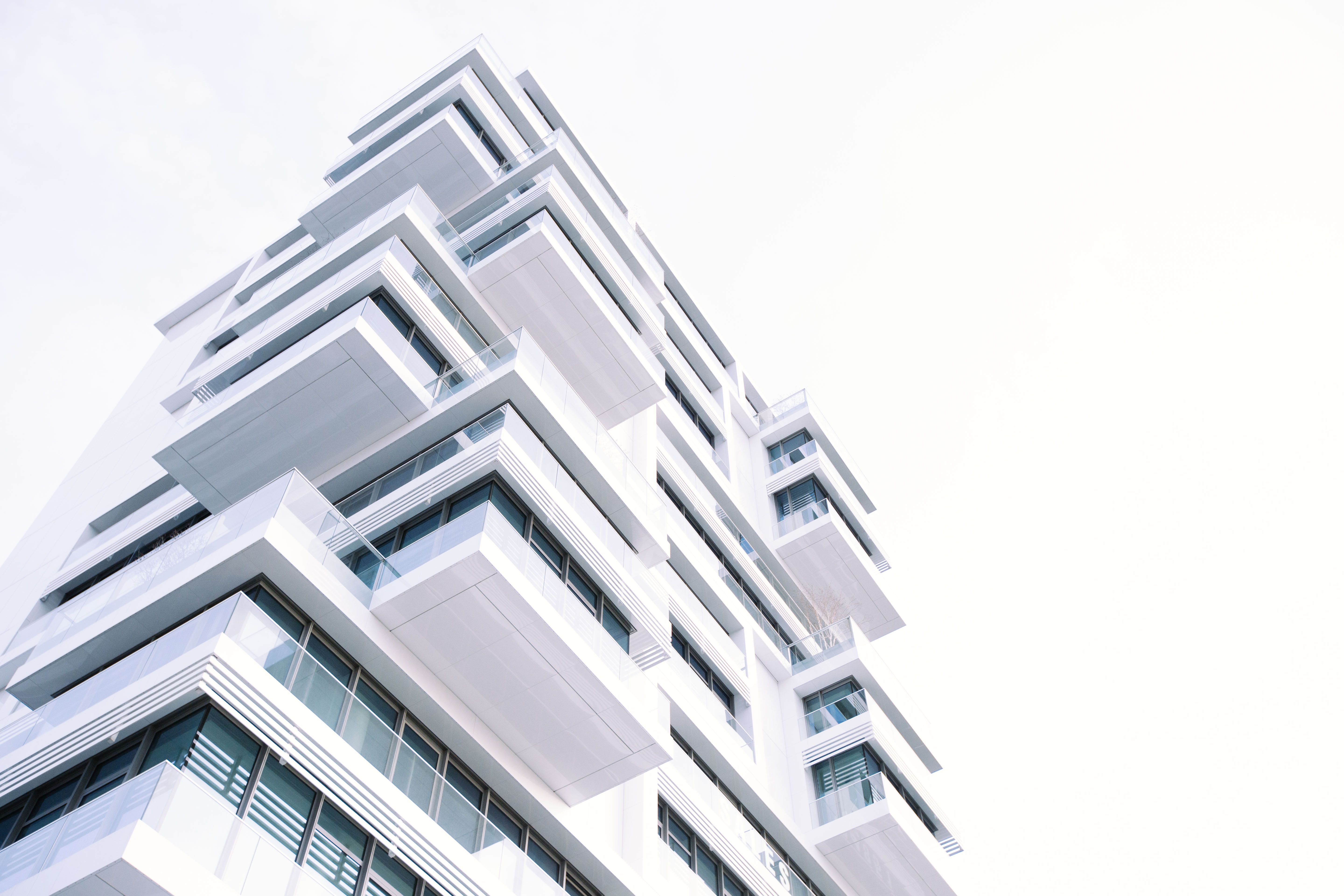 Multifamily property values have increased at a rate greater than all property types overall. The following chart displays the indexed growth of multifamily properties over a twenty-year period, culminating in a delta that has increased over time. **

U.S. commercial property prices increased 7.8% in December from a year earlier, which was the sixth consecutive month of accelerating growth, based on data from the latest RCA CPPI. At 12.1% YoY, the industrial sector again led the pack, outpacing the apartment sector, which increased at a strong rate of 9.6% over the past year. In fact, the multifamily sector logged the strongest price growth in the past decade, climbing a cumulative 163%, far ahead of Office-CBD, which increased by 108%.

2019 was a record-breaking year for multifamily properties. Based on data from Real Capital Analytics, the multifamily sector saw a 4.4% YoY increase in transactions, totaling $184 billion. The majority of this volume was from single assets instead of portfolio sales, an indication of a strong market. Volume increased in the majority of the top markets; however, New York City saw the largest decline in sales volume.

Cap rates continued to compress throughout 2019; however, the movement. In addition, property prices continued to grow given solid multifamily fundamentals and strong investor demand due to the lower interest rate environment. These characteristics will continue to create strong demand for multifamily investments through 2020. As a result, multifamily origination volume is expected to come in at $369 billion in 2019, up 8.8% from 2018, and $390 billion in 2020, an increase of 5.7% transition.

A Closer Look at NYC

2019 was a crazy year for the New York City real estate sales market, especially when it comes to multifamily properties. It started with the news of Amazon’s decision to pull out of Long Island City for its HQ2. The City and investors alike were excited for the good fortune to Queen's real estate that would have for sure followed. After Amazon pulled out of Long Island City, NYC real estate investors and developers suffered another body blow from recently passed regulations. Landlords are not happy. The proof is in the pudding (data).

Regulations taking a bite out of Big Apple investors

Several regulations have been passed in the last twelve months ranging from rent control to security deposits and most recently, broker fees. Sweeping rent reform legislation from the state government brought concerns of larger upheaval within the multifamily sector. The new legislation limits the way landlords can increase rents for regulated units. In addition, it removed the vacancy bonus and programs for major capital improvements and individual apartment improvements. Most recently, the State Department....

The Housing Stability and Tenant Protection Act of 2019 was enacted in mid-June, creating shockwaves across the investment community. Further uncertainty around this sweeping rent regulation reform significantly affected the multifamily investment sales market this year, with all volume metrics trending down.

As usual, Manhattan posted the highest dollar volume, with $2.38 billion across 105 buildings. This represents a YoY dollar volume decrease of 52%, while transaction volume declined by 23%, and building volume declined by 36%. In terms of pricing, both price per SF. and price per unit increased, while cap rates decreased. It is important to note that these data points reflect the fact that more than 60% of the units that traded were unregulated.

Multifamily rents increased at a rate of 3.29% in 2019; however, not all submarkets followed suit. The following chart displays the rent growth of each submarket in comparison to the metro average. For example, rents in the Long Island City submarket outpaced the metro average by 4.60% whereas the Lower Manhattan submarket had annual rent growth that was 2.70% below the market average. In addition, submarkets that underperformed over the last year have typically underperformed over the long term as indicated by the five year growth rate.

Growth in the multifamily market should remain healthy throughout 2020, but be wary of elevated levels of new inventory, which should lead to a slight increase in vacancy rates and a slow down in rent growth. Shifting demographics, spending habits, and lifestyle preferences have created strong demand for multifamily rental units, while the lack of affordable housing for purchase has kept potential homebuyers in rental units. This theme is expected to carry forward throughout the years to come. Despite this, housing remains undersupplied. Looking forward, we do not see any short-term obstacles that would cause a significant downturn in the multifamily market.

Our appraisers leverage the Bowery platform to deliver higher quality reports with faster turn-times than anyone in the industry. 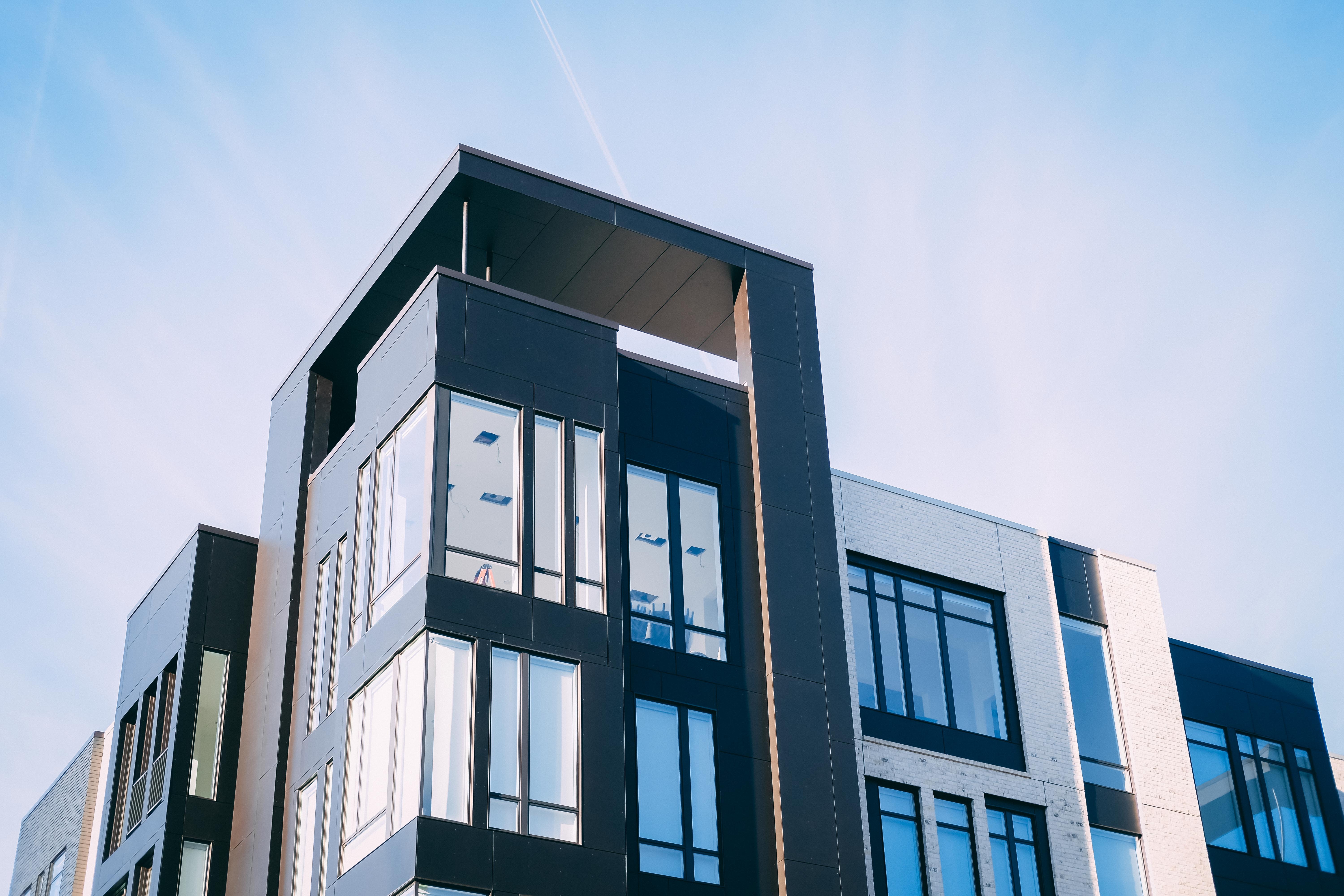 Driven primarily by a strong economy, demand for multifamily units has been robust for much of the cycle. Over the past ten years, nearly 3 million new apartment units have filled, compressing vacancy rates to a cycle low. In turn, rent growth has been steady. Overall, the multifamily sector has consistently performed well for several years running. While signals of a slight slowdown in the economy have taken shape, growth in the multifamily market should remain healthy throughout 2020. With that being said, the growing economy has led to rising affordability issues, which has led to opportunities for renters and investors. 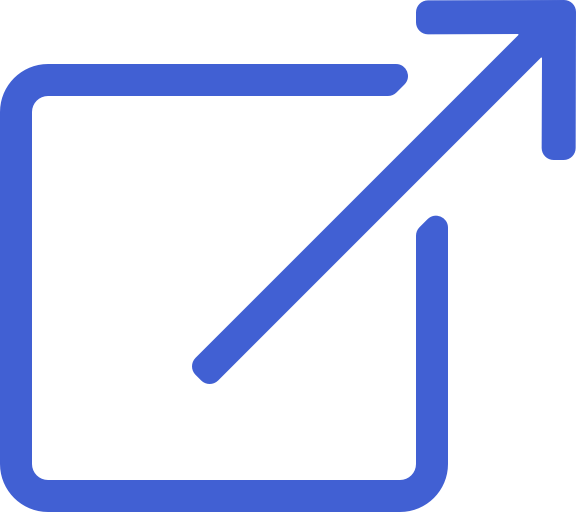 See the quality of a Bowery appraisal firsthand.

Thank you! Your submission has been received!
Oops! Something went wrong while submitting the form. 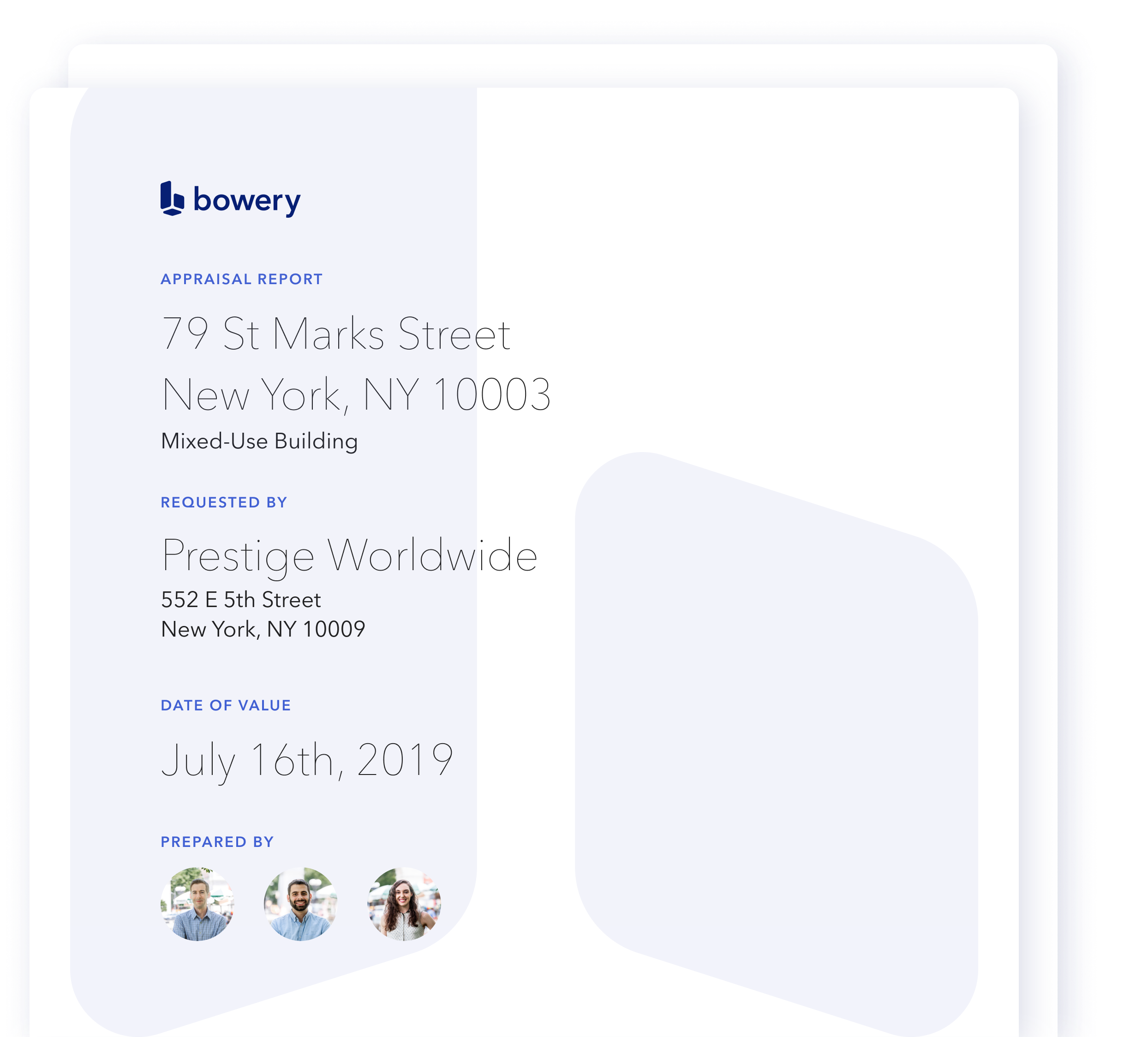